Everyone needs to master and maintain the “fundamentals”/ “basics” of their sport.  Singing is no exception!  However, while a golfer can watch a video of his golf swing, the singer cannot watch a video of his vocal production and discern just exactly where he got “off track” in producing sound.  If the voice student does record his lessons, however, we’ve observed that upon replaying the recording, 99% of the time he immediately agrees that what we “corrected” was incontrovertibly better sounding - even to him.  And in our experience teaching a large “group” lesson, very frequently observing students have erupted in applause once a student “adjusts” his singing of a problematic phrase, as we have directed him to do.  This “group lesson” format was how we frequently studied and mentored with our teacher, though most often we teach students privately.

Even a “real natural” singer must train to be at the top of his or her game, just like a professional golfer, swimmer, baseball player, football player, or gymnast.  Becoming a “solid,” consistent, well-balanced singer is very illusive, because the singer hears himself from the “inside,” often not realizing that what he hears is not what the listener hears.  Once he trains, and the teacher can help him master and “balance” all the fundamentals of producing sound correctly, the singer gets used to the way it sounds and feels to him when his teacher confirms that it is correctly produced and artistic and pleasing to the listener. Another illusive aspect of singing--especially for a beginner--is that what he hears and/or feels can change from day to day, depending upon his health, his getting adequate rest, his ability to sing with confidence, and many other factors.

Another challenge of singing is learning to communicate effectively by sounding as “natural” in one’s singing as in one’s speech.  The challenge to sing like one speaks, however, requires a singer to mimic the left brain activity of speech while singing, which is a right brain activity.  This fact explains why a singer can speak lyrics of a song very effectively, but is unable to then transfer the same “natural” quality to singing those lyrics, so that they sound the same.  This right/left brain function conflict explains why an individual who stutters when speaking is able to sing without stuttering.

My father (who also studied with our voice teacher) was the consummate communicator and attained this ability to deliver a song that sounded as natural as his speech.  Internationally acclaimed organist and vocal accompanist Jon Spong, who made a sacred CD with my Dad, remarked that, “his extraordinary gift as a church soloist was unequaled,” and that “the immediacy he had with his listener was spell-binding and his ability to communicate so compelling that the song lyrics seemed like an idea he had just thought of.”  Having mentored with my Dad’s teacher for years, we learned how to teach this critical and impactful skill of communication, a skill that separates the ordinary singer from the extraordinary singer, whether he/she is a professional soloist, sings in a church choir, or simply sings for his/her own enjoyment.

Unlike singers, instrumentalists have no “lyrics” to play, though one jazz saxophone player shared a story with a radio interviewer that was amazing in its correspondence to the singer’s experience.  The saxophonist said that as he played his solo in the middle of a song, he momentarily became confused, because he had “lost the words.”  That parallel to the singer’s experience reminds us of how dependent even some instrumentalists can be upon the lyrics to keep them from getting artistically “lost.”

One significant challenge for the “seasoned” professional singer is the challenge posed by the rigors of performance schedules.  The constant physical demands can sometimes erode or “distort” his/her vocal technique--often before he or she realizes it--and too often can create strain on the vocal mechanism, perhaps even leading to vocal nodes over time.  We help these students recognize and identify the sources of the “interference” that have compromised their vocal freedom and “openness,” and we have developed a variety of exercises and strategies for eliminating it.  After all, if nothing changes, nothing changes!

We have served as vocal consultants in multiple professional performance venues for the purpose of evaluating singers (as they perform) and identifying those who may be at risk, because of their failure to continue studying to maintain what may once have been rock-solid vocal technique.

Additionally, we have taught singers from ages 3 to 93 in the private setting, adapting our training to best meet the understanding and developmental levels of all of those age groups.  Of paramount importance to us in training any singer is to make voice lessons fun and to introduce the singer to musical selections that they will not only enjoy singing, but will accelerate their vocal progress. 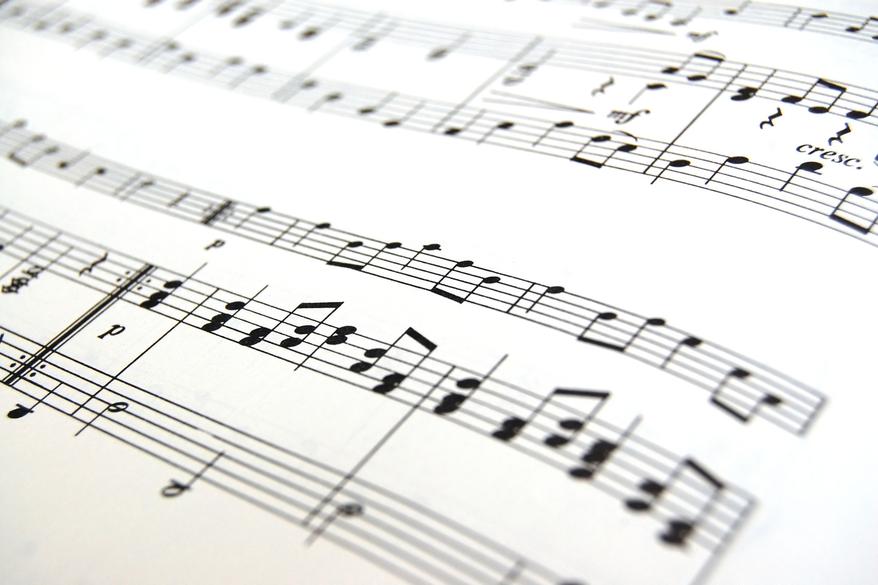 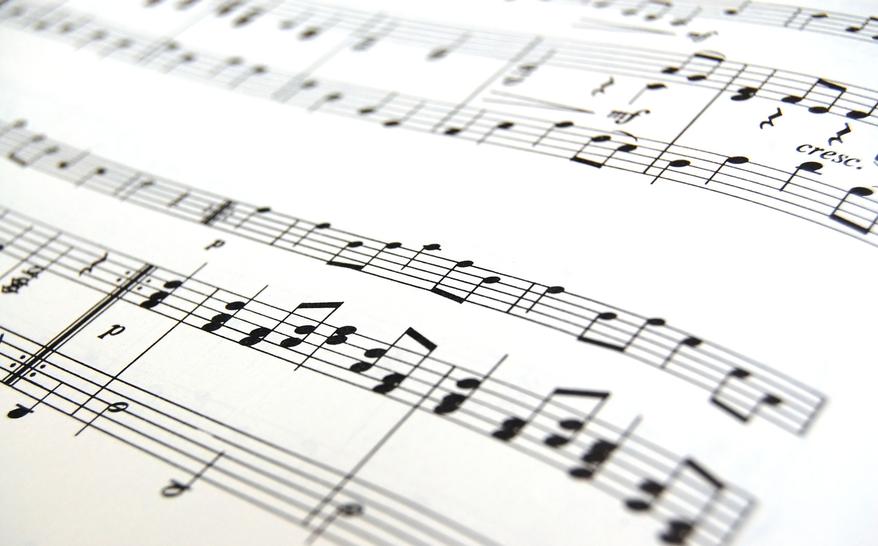 The Challenges of Singing