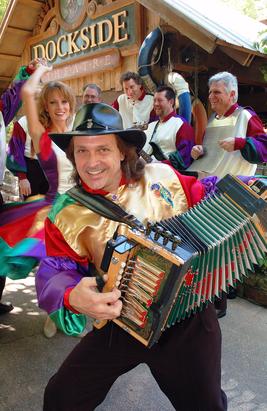 In our role as Vocal Specialists with Silver Dollar City’s Preventive Injury Program:

We were charged with the responsibility of observing 11 different performing groups (involving 50 singers) throughout the season to proactively anticipate any potential vocal problems those singers might develop and to recommend safeguards to avoid them during the Silver Dollar City season.

​The groups we observed included:

The Voices of Glory were top five finalists in "America’s Got Talent" in 2009 and will begin their 4th season of the AYO Show at The Hughes Brothers Theatre in Branson in 2016. 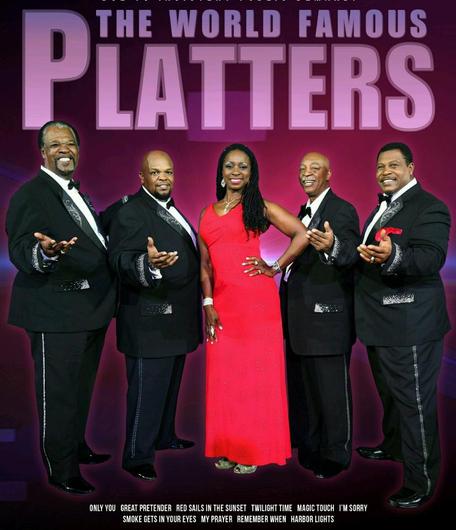 Student Frederick Berry, singing in “The Golden Sounds of the Platters” tribute show in Branson’s Hot Hits Theatre, recently returned from an extended engagement in the Philippines.

Aaron Hughes has been a performer’s role model with his commanding stage presence, his velvet-smooth baritone voice, and a relaxed, “soft” jaw that allows him to impact the listener with stunning ease and authenticity. 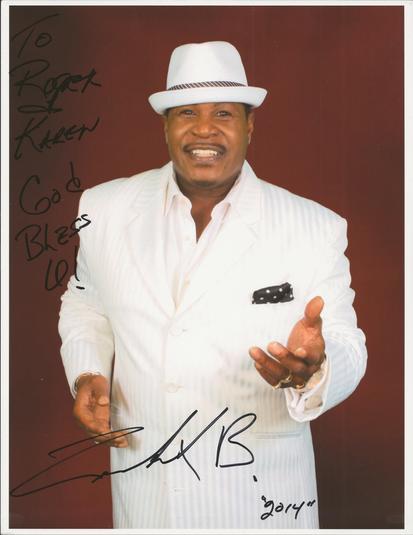 Student Frederick Berry (far right) will travel with “The Golden Sounds of The Platters” to the Far East again in the fall (2016).