In other Branson venues, we’ve served as Vocal Specialists to Silver Dollar City’s 50 singers, hosted high school clinics, and served as solo and ensemble contest adjudicators.  Additionally, we maintain our private studio, teaching students of all ages and singing in all styles from classical to musical theater, pop, jazz, gospel, and country. 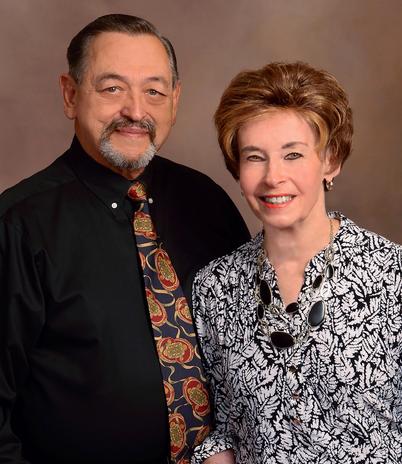 Click here to learn more about our background and expertise!

Upon retirement from public school music teaching, Roger and I moved to Branson (2008) and began teaching 26 frontline singers in the Hughes Brothers “it” show, which won the Branson Show Award for “Best Show of the Year” (2009-2012).  Recently, this world’s largest performing family was featured in a Telly Award-winning made-for-TV documentary, as seen on PBS.

Other theater headliners we’ve taught include singers from The Haygoods and Jim Stafford casts, a backup singer with Andy Williams, and the Voices of Glory, top 5 finalists in America’s Got Talent (2009) and who have worked with both the Michael Jackson/Boyz II Men manager, Qadree El-Amin, as well as with Jimmy Osmond (of The Osmonds) in the 2018 season at the Andy Williams Performing Arts Center and Theatre.  In 2017, the Voices of Glory were named “Vocal Group of the Year,” receiving both the prestigious Terry Award and the Branson Show Award.  Eighteen-year-old Nadia was  named “Female Vocalist of the Year.”

A master class we presented in 2009 at the Welk Theatre led to an invitation to host a master class on a cruise to the Bahamas alongside Michael Jackson’s voice teacher in 2012.